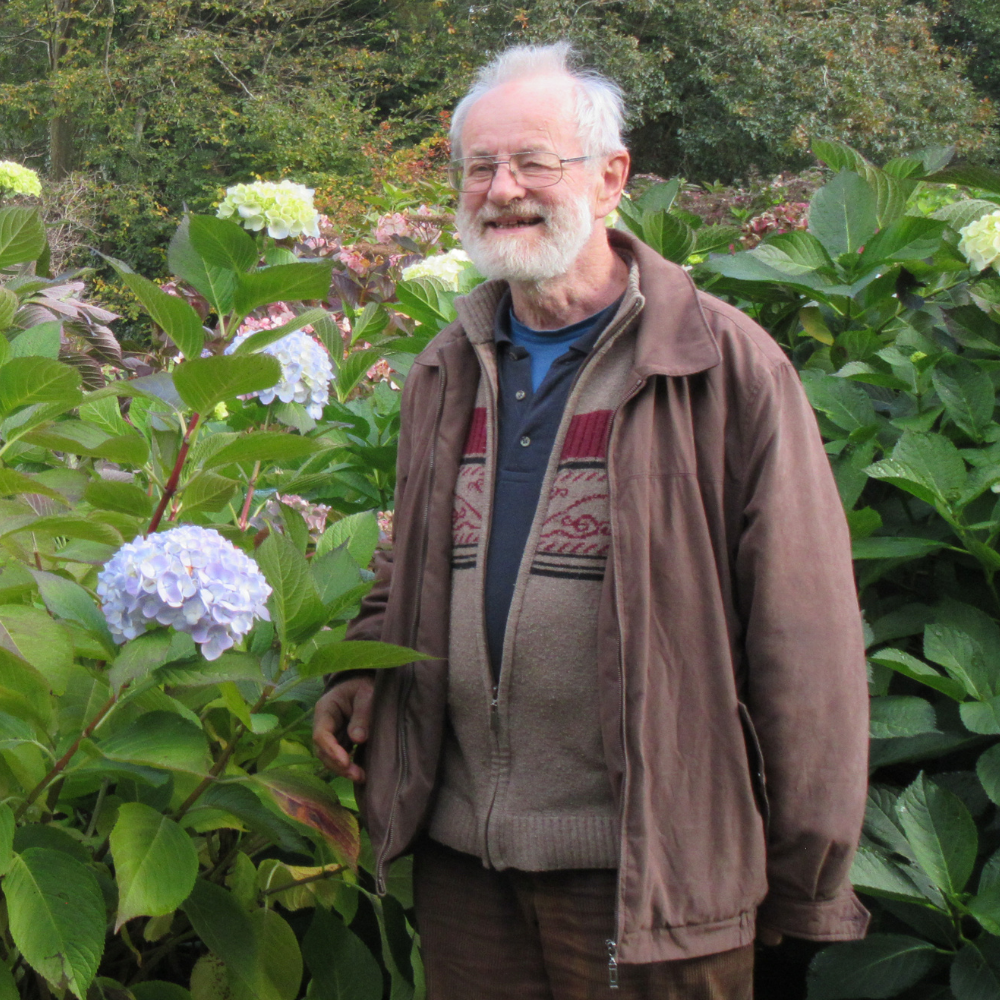 I have been in the habit of going to a chess tournament in October in Mallorca, previously flying from Cork. This year the need to find an alternative took hold, and after hours of research on the internet, a new itinerary took shape. I travelled by overnight ferry from Rosslare to Cherbourg, then took a train to Paris. Next day another train to Barcelona was followed by a second overnight ferry to Palma de Mallorca and finally a public bus to Magalluf. It took nearly three days, and another three to get home again, but being retired means time is not a problem, and the leisurely journey meant I got to explore Cherbourg, Paris and Barcelona as well.

I hate the arrogance of Michael O’Leary of Ryanair and really enjoyed the thought that there is an alternative that works and that I can now block emails from them.

The next stage could be harder: trying to persuade friends and family that it is possible to do foreign travel, even from a place as remote as Ireland, without destroying the planet. It will take a long time to counter the aviation industry’s years of propaganda, but the effort must be made.

Will you also be flight free in 2022? Make your pledge today!