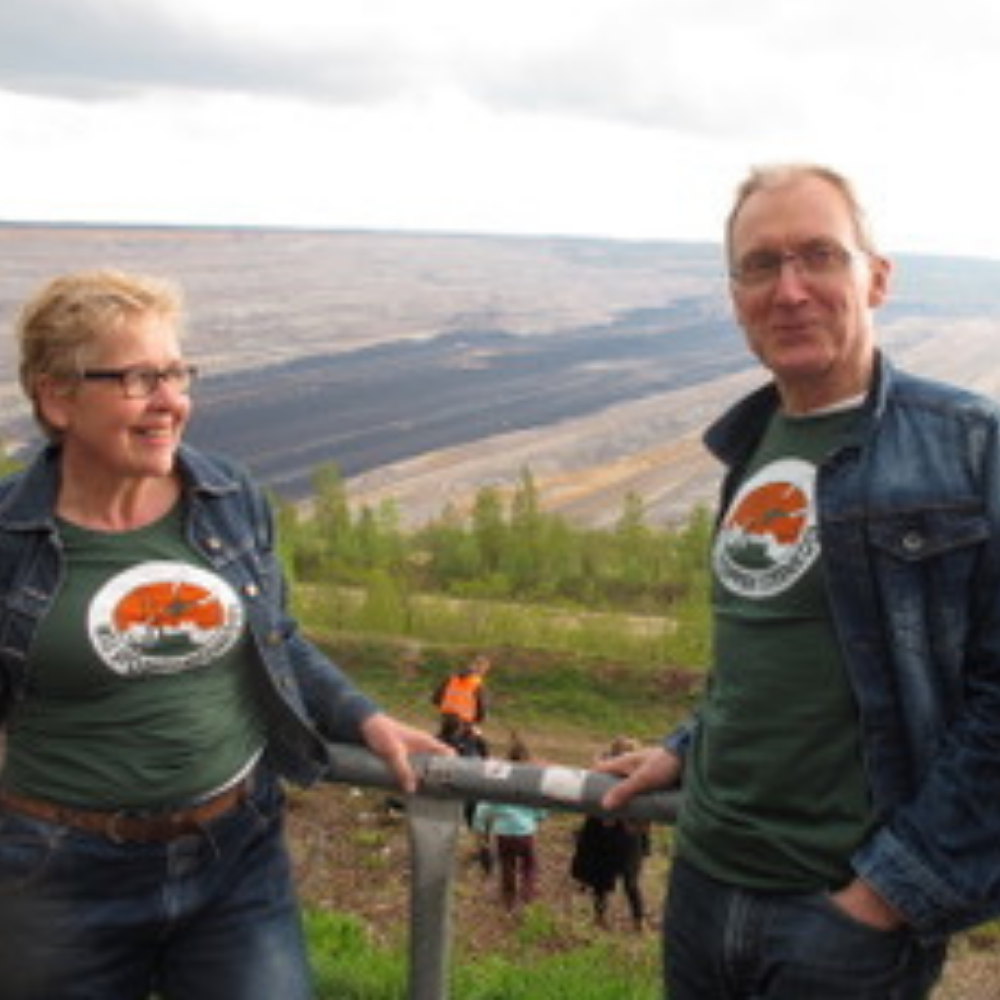 Joining the campaign was quite easy for me, because I have been worried about climate change and other crises related to our human behaviour for several years now (and I have known about it since the nineties).

I used to fly for dermatology workshops and congresses organised by the ESVD and ESVP (veterinary pathology) if it was too far away to drive, even though I did take the train several times. We combined these flights with our summer holidays. I was aware of the consequences of flying, so several years ago I suggested the organisers of the ESVD congress should discourage visiting the yearly congress by plane, but I never received an answer.

Eight years ago my wife and I became climate activists, and we took part in many demonstrations and other actions. We stopped flying and we tell this fact to everyone who wants to listen (not many people, I admit). We also became vegetarians and now we are mostly vegan. One year ago we moved to an old wooden house, removed the gas, insulated it, put solar panels on the roof, and installed an air heat pump.

We try to live within sustainable boundaries, within the carbon budget that’s left for us, even though this is impossible because of the current structures of society.

Since 2018 my wife, Eliane (see picture), has been a councilor in Heerlen for the Dutch Party for the Animals (campaigning for animal welfare, but also for system change, climate, biodiversity and related subjects) and I am a member of the Caring Vets, Klimaatcoalitie Parkstad, Parkstad in Transitie, Fossielvrij Nederland and Grootouders voor het Klimaat.